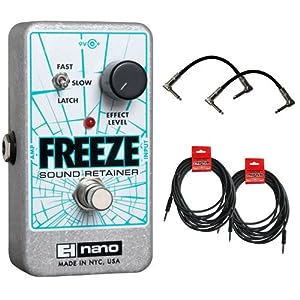 Here is the video by SarasotaGuitarCo: